ECHO FX replays the night of the 2016 Brexit referendum through the echoes of misleading information spread on social media.230616 2200: as polls close on Brexit referendum night, Nigel Farage, a former commodities broker and the face of the Leave campaign, concedes defeat.

230616 2252: in a Foreign Exchange market driven by Remain sentiment, the network effect of Farage's concession pushes the Pound to a 6 month high.

ECHO FX replays the night of the 2016 Brexit referendum through the echoes of misleading information spread on social media. Triggered by a perfectly timed concession, those echoes contributed to inflate the value of the Pound market before the refendum outcome became apparent. As the Pound crashed, a few London City traders with access to private polls pointing to a Leave win made millions from shorting it.

ECHO FX was screened on the third anniversary of referendum night in June 2019 (Ø, Corsica Studios, London) and performed as the United Kingdom left the European Union in January 2020 (CTM x transmediale, Berghain, Berlin). In November 2021, Krisis Publishing released ECHO FX as a book, including digital download and visual and written contributions expanding on the night's event. 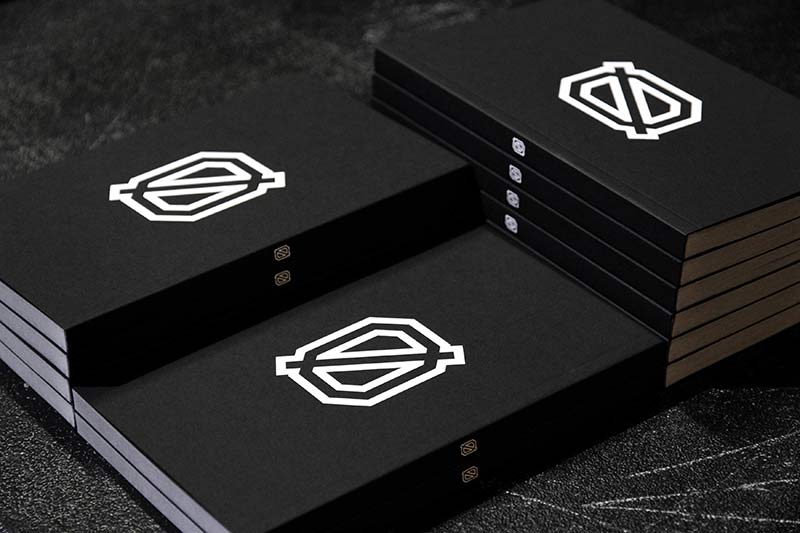 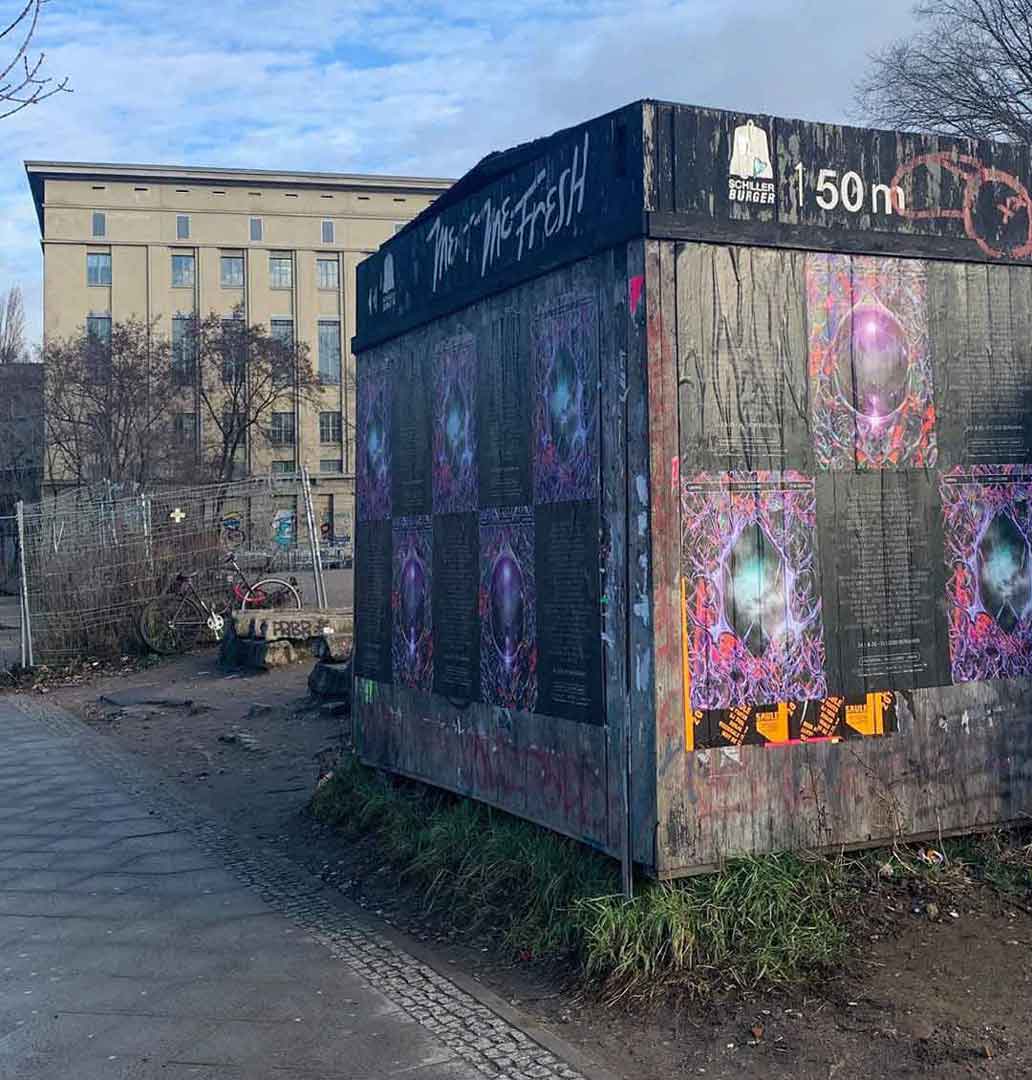 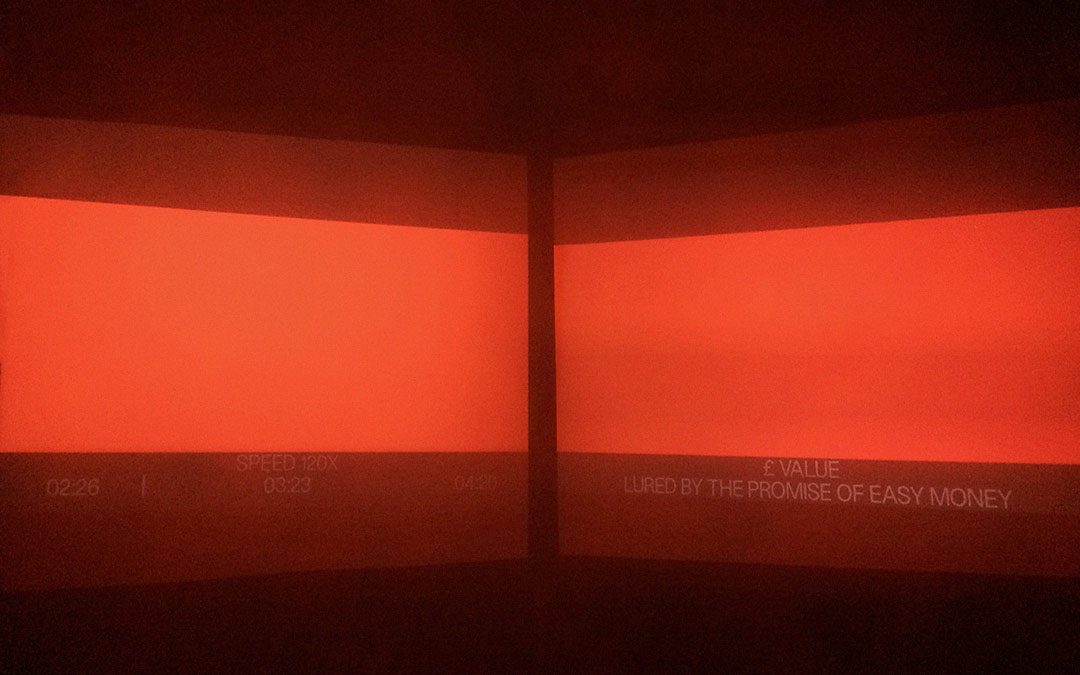 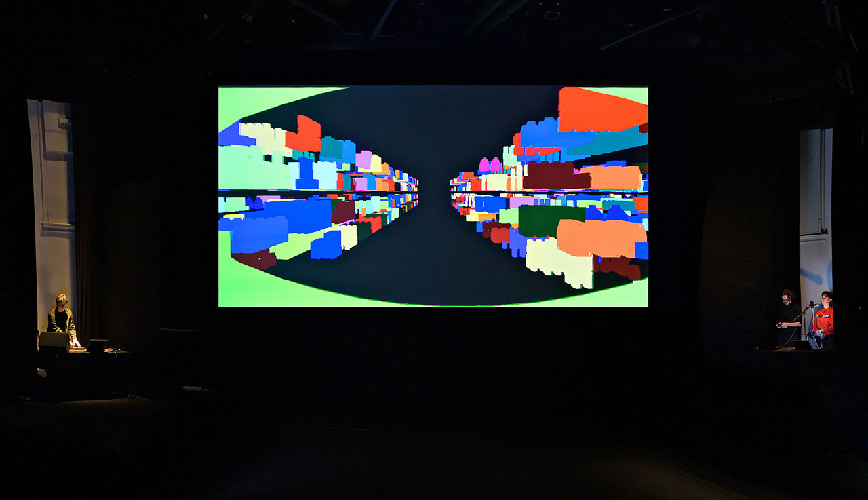 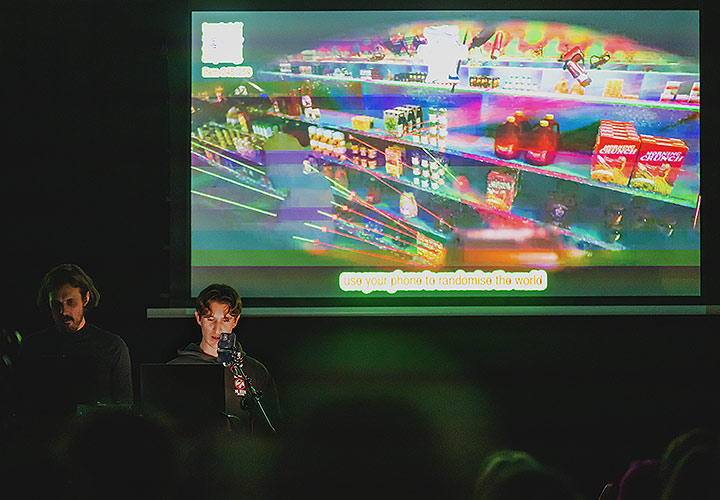 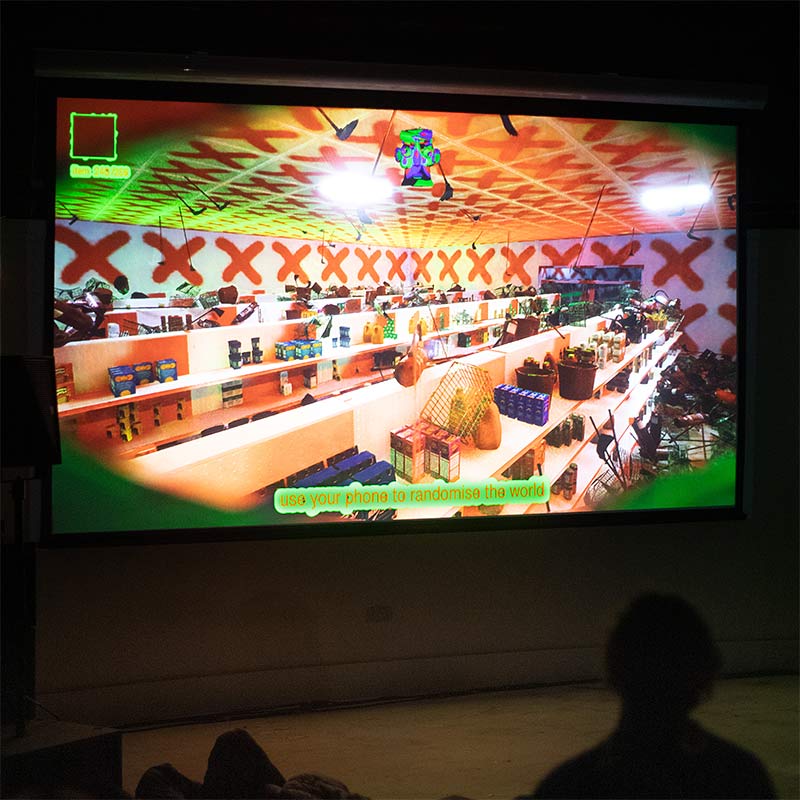 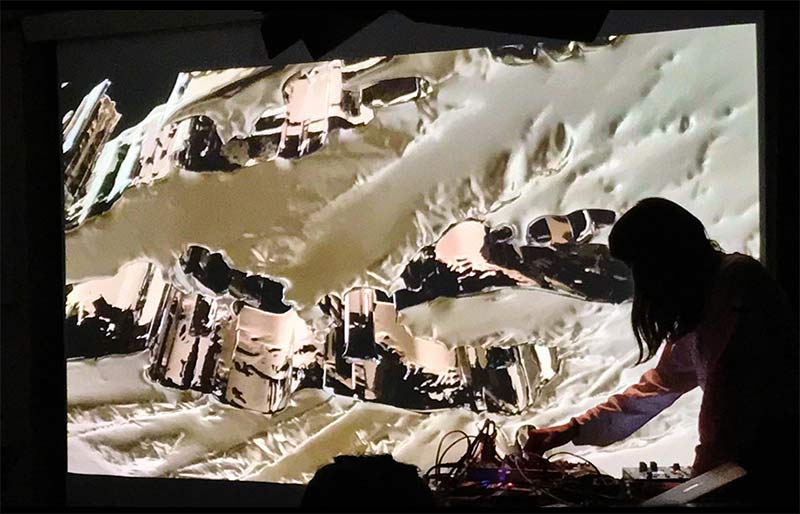 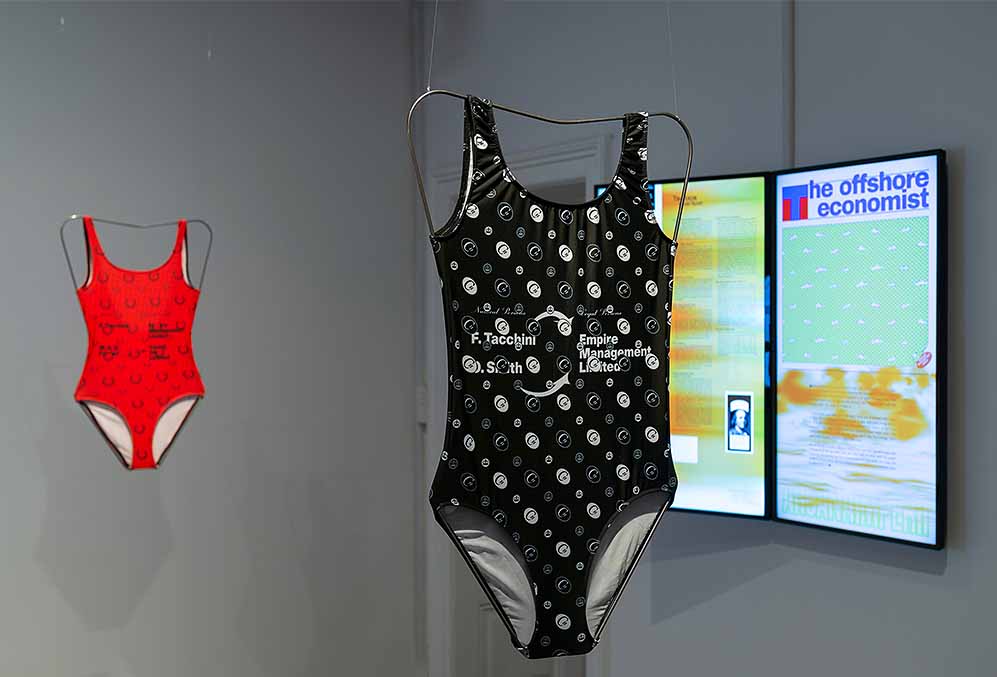 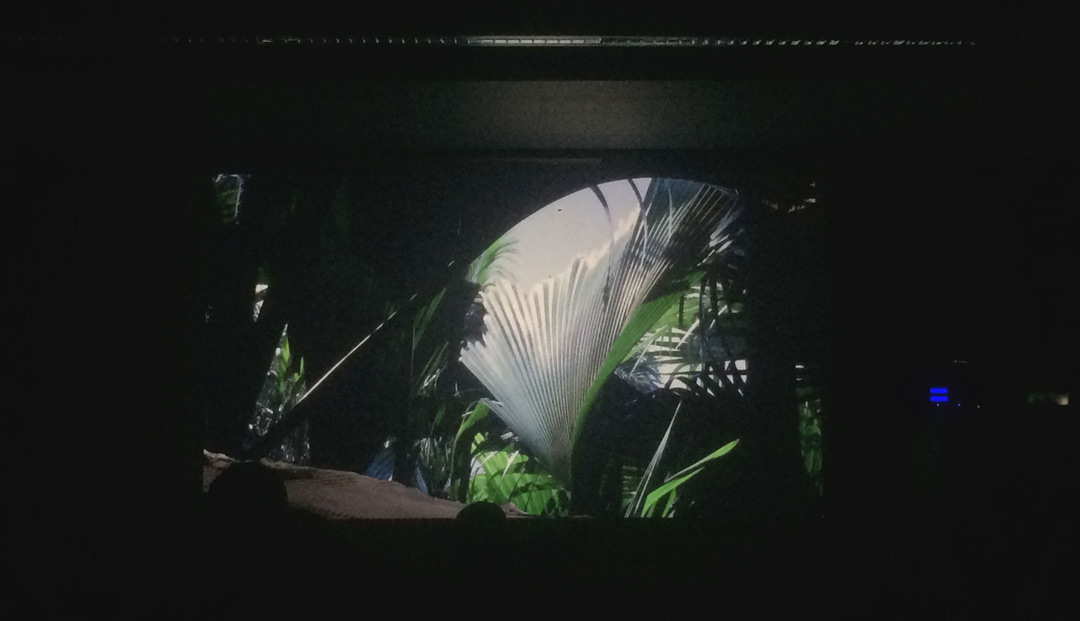 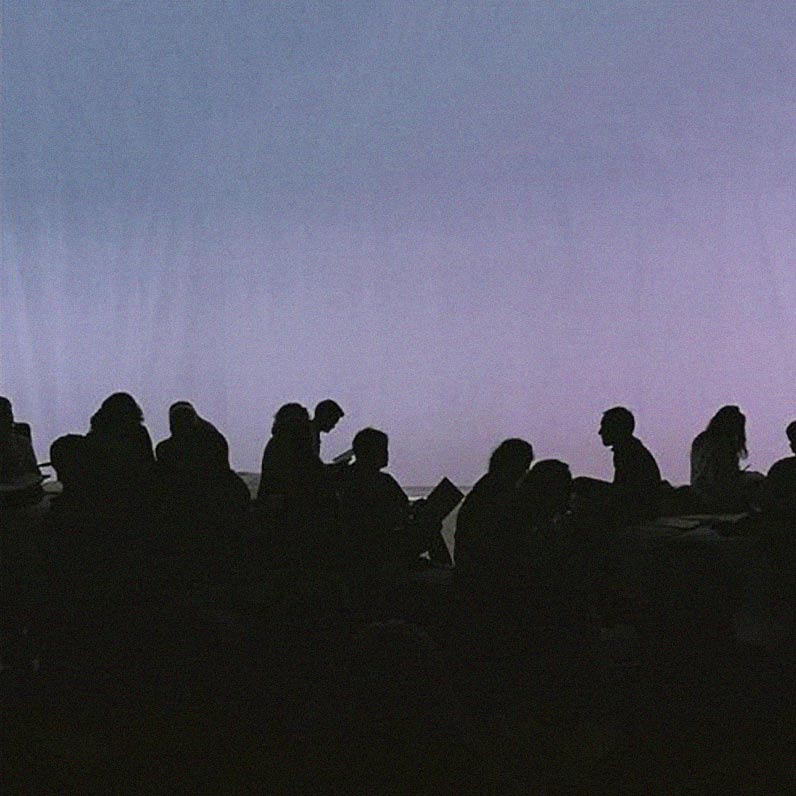 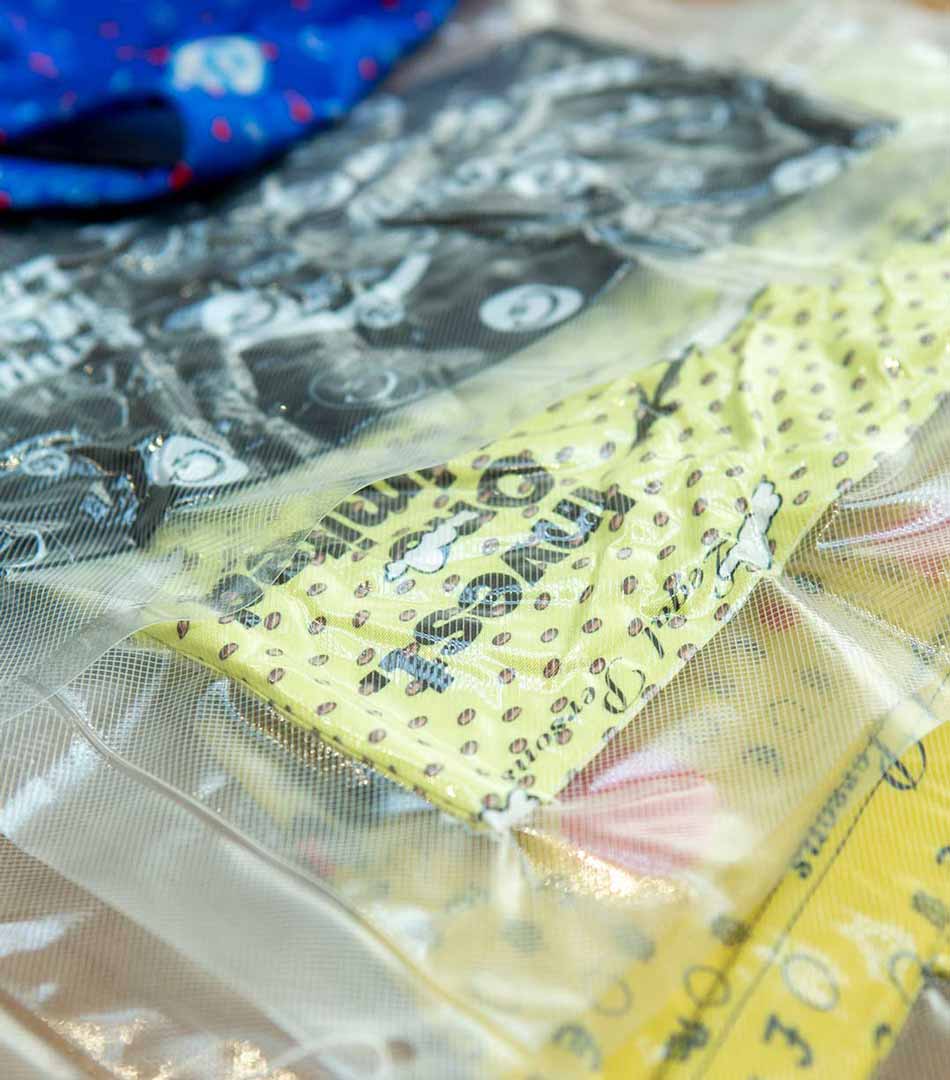 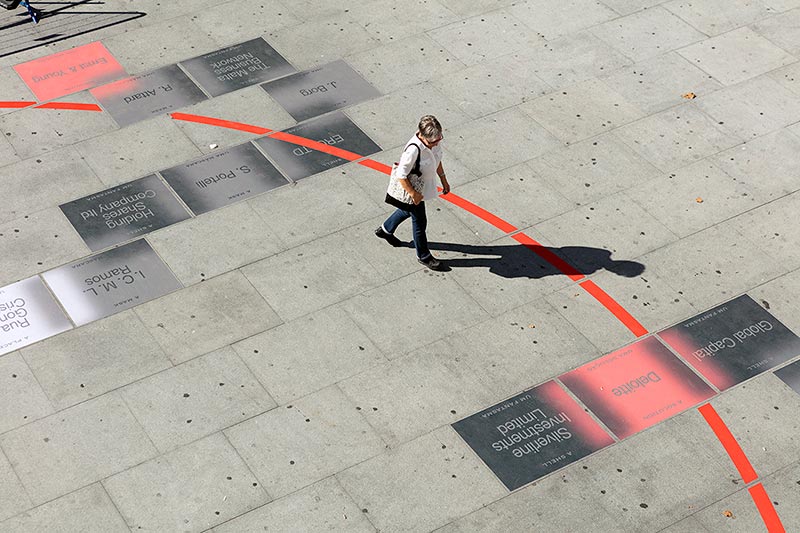 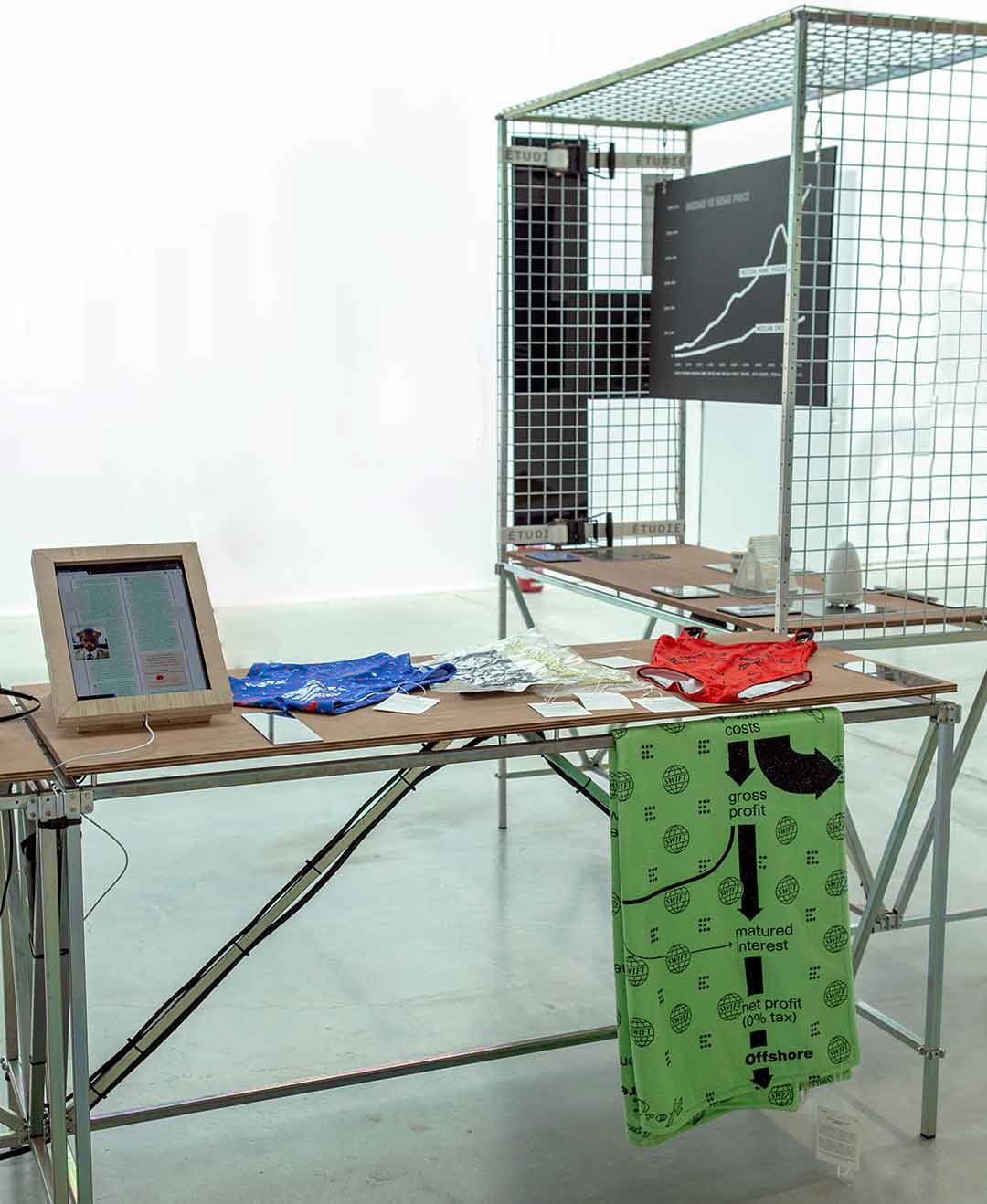 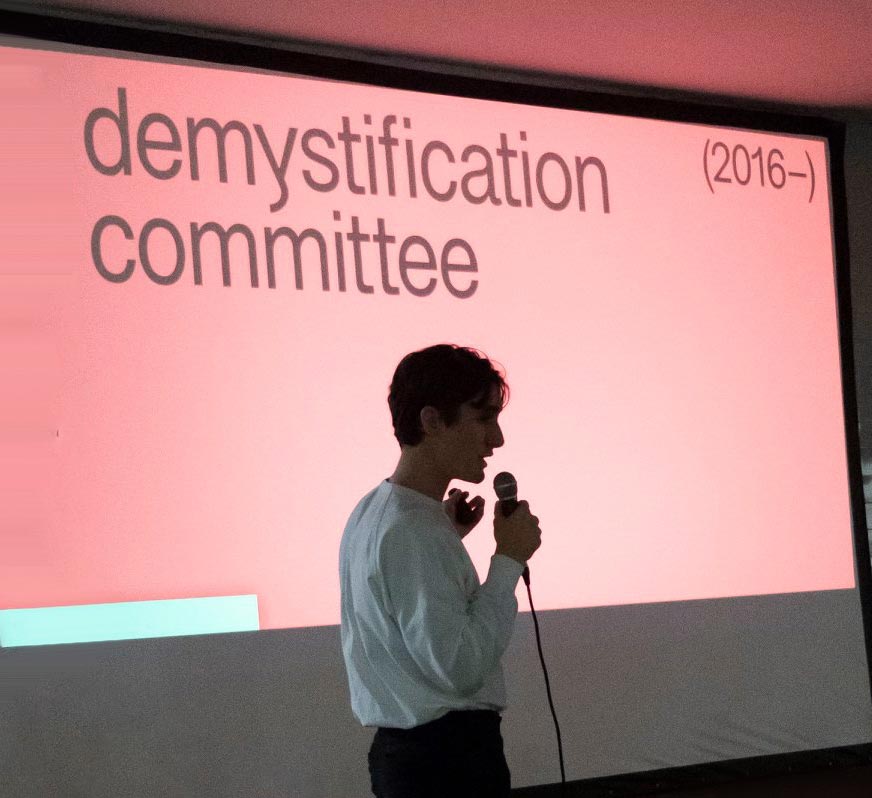 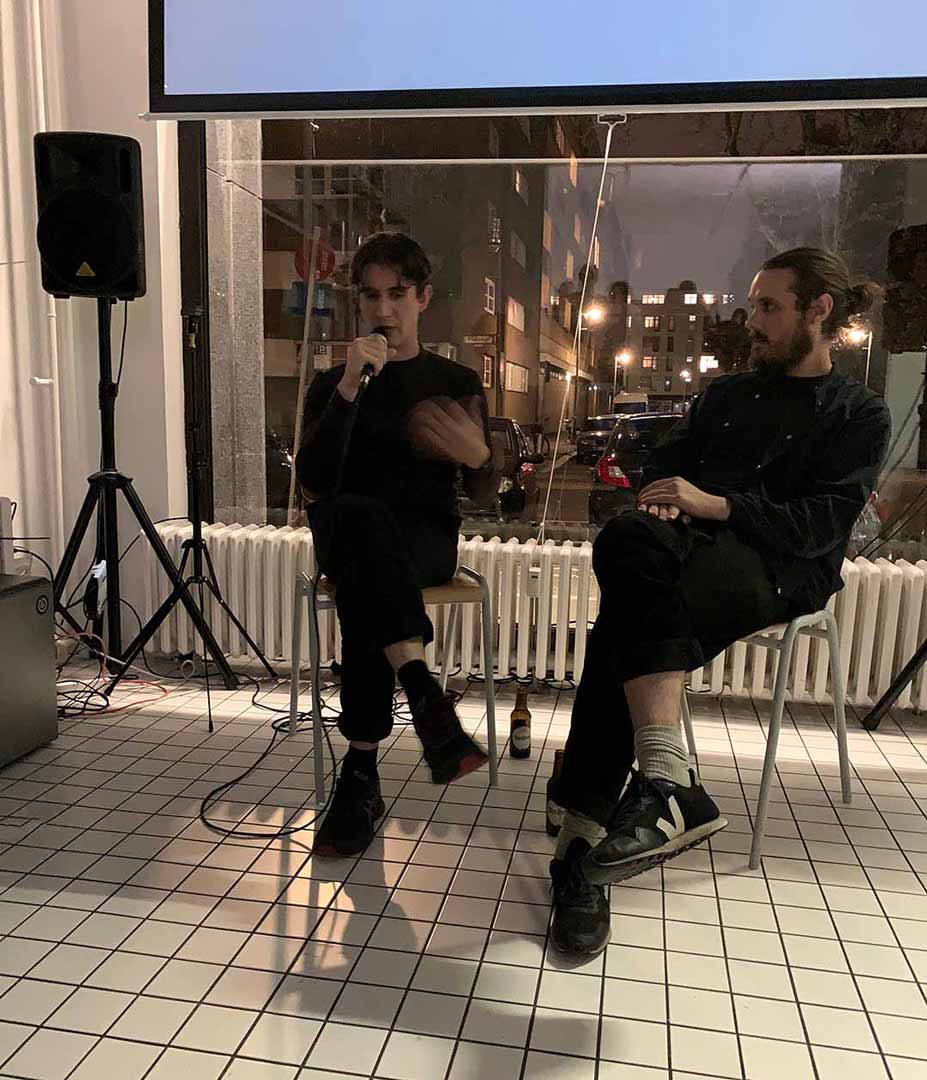 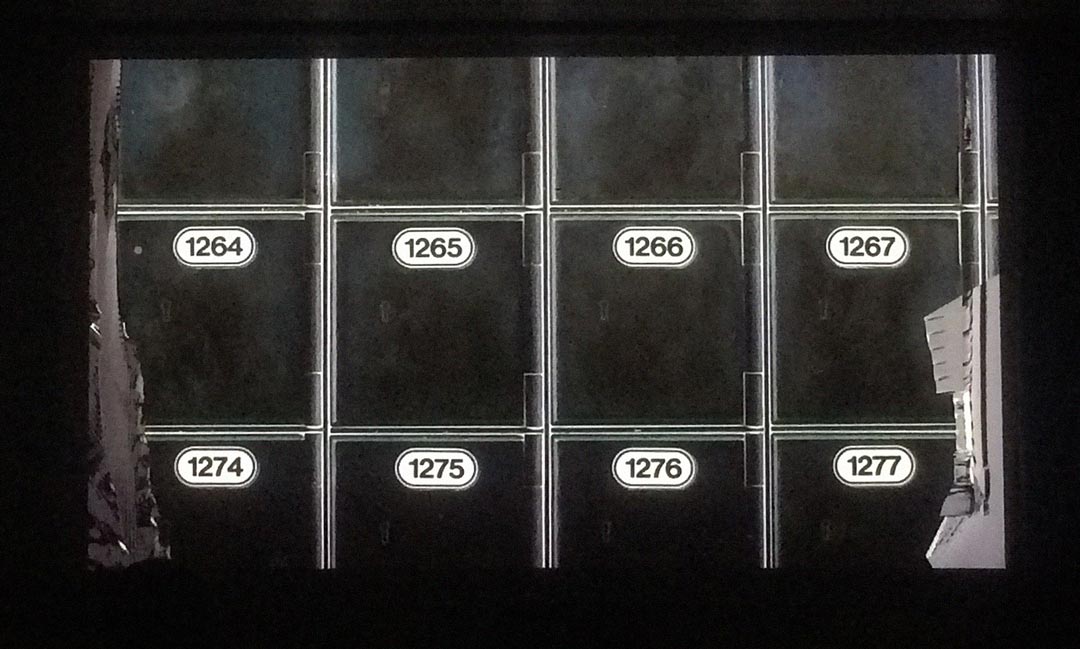 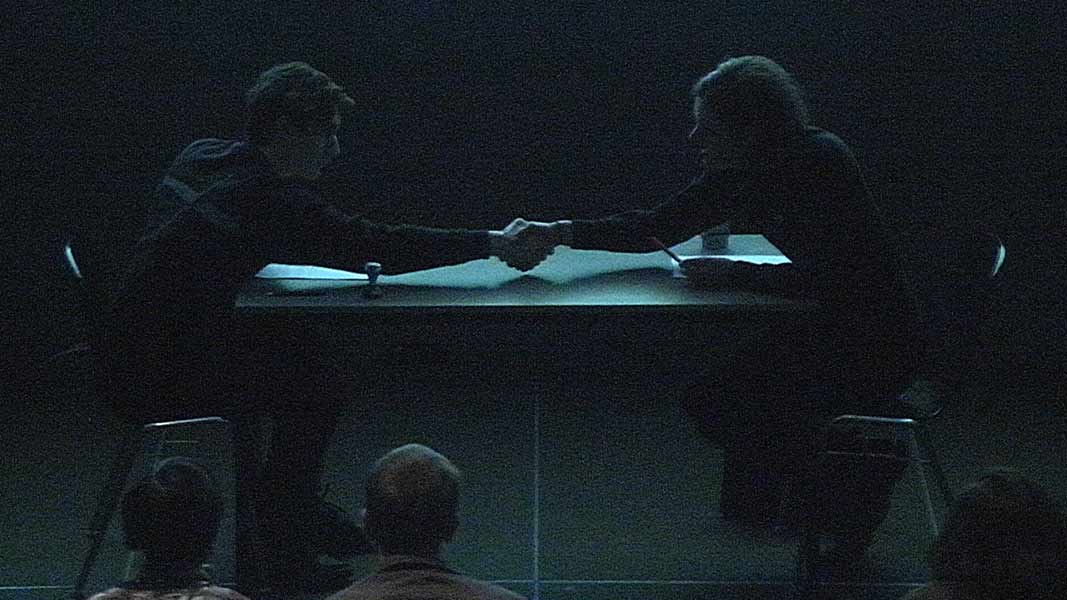 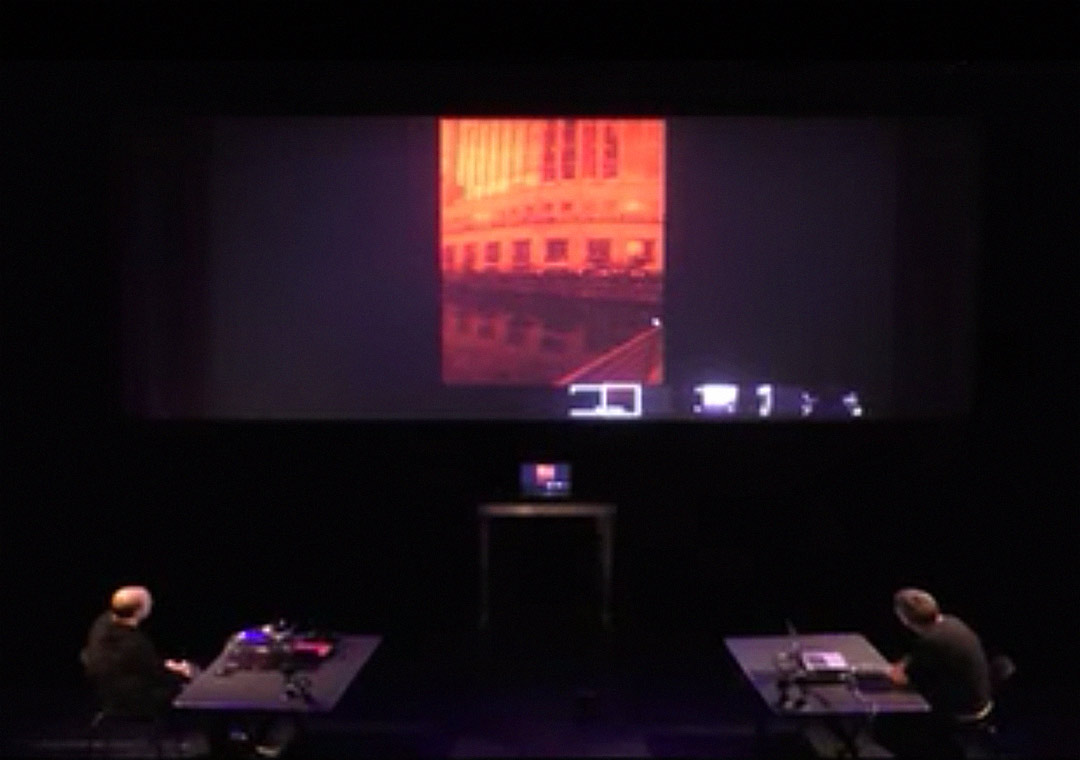 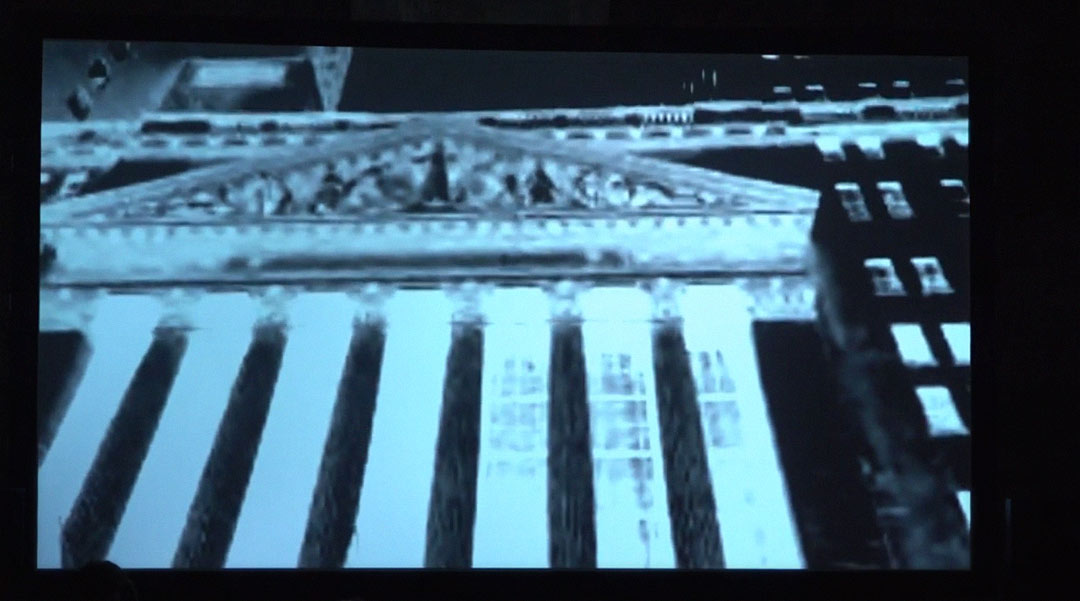 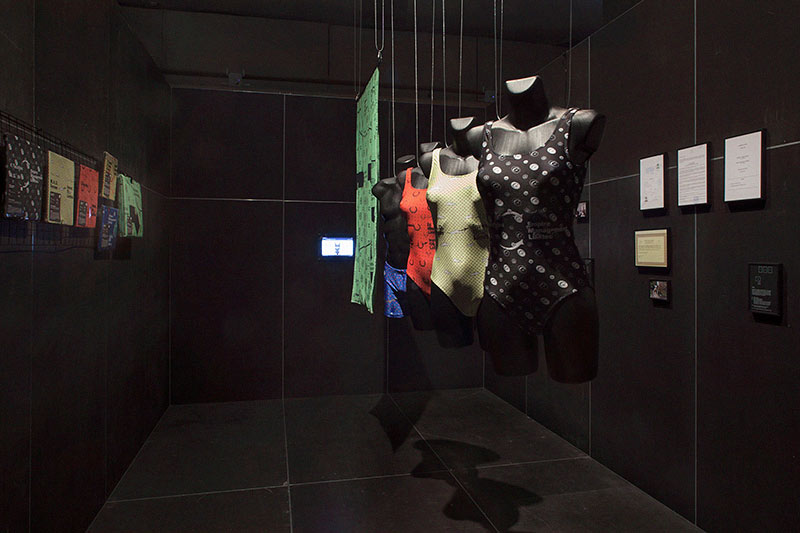 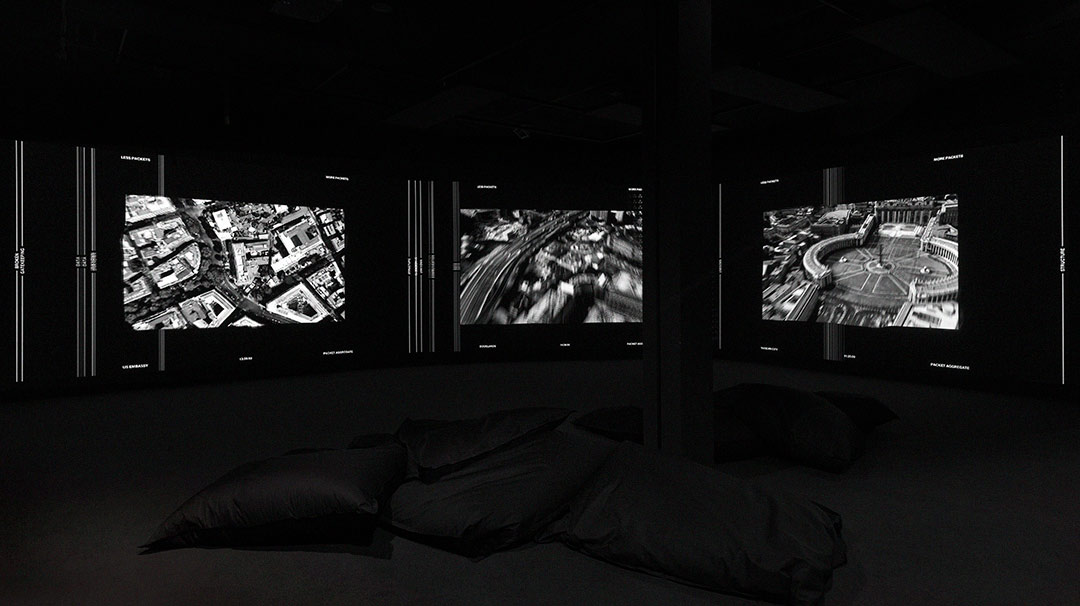 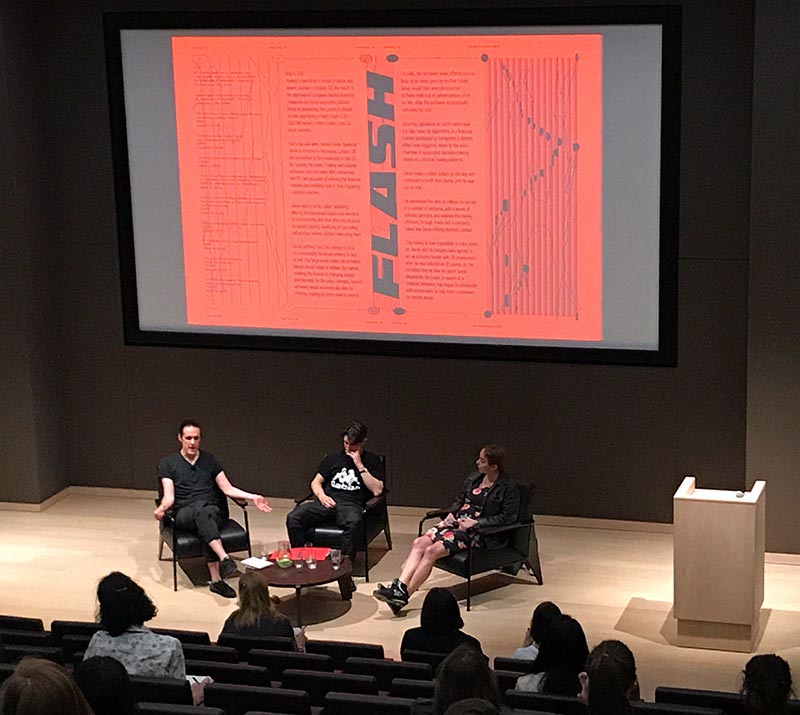 (release)
A DAY IN THE LIFE OF
SCHLOSS-POST
'The phone on the cafe table buzzes: Graham. Mark sighs. Graham is a prick'
The Offshore Economist
Rizosfera
'You are alone on a dusty desert road... You have just run out of water.....'
2017 (talk)
the influencers
CCCB, barcelona 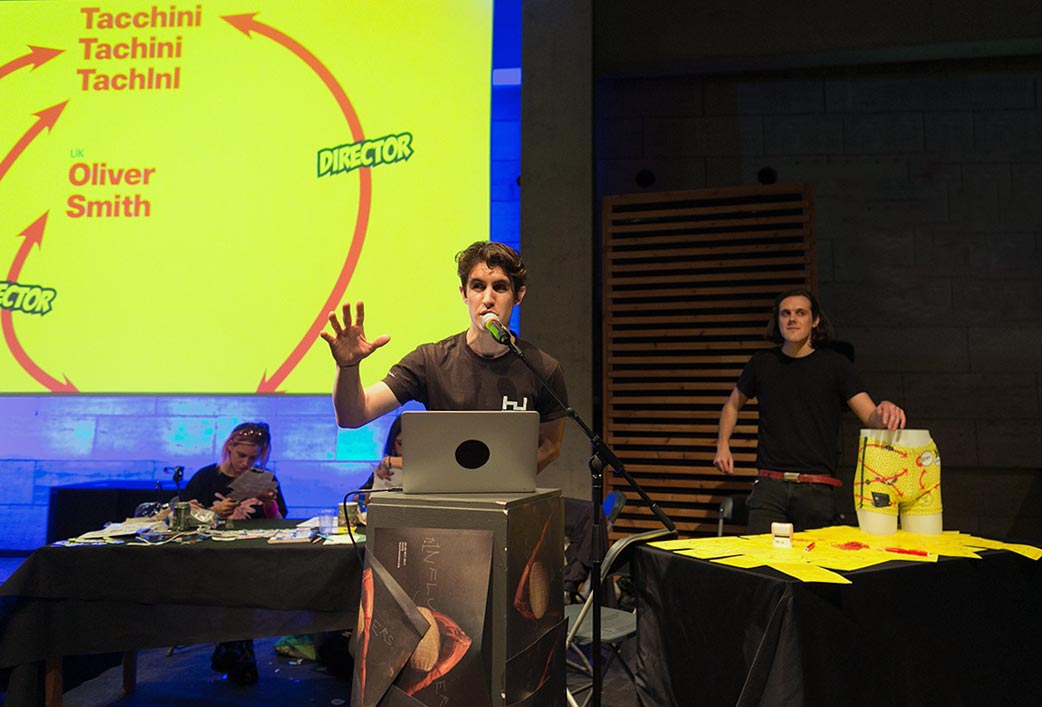 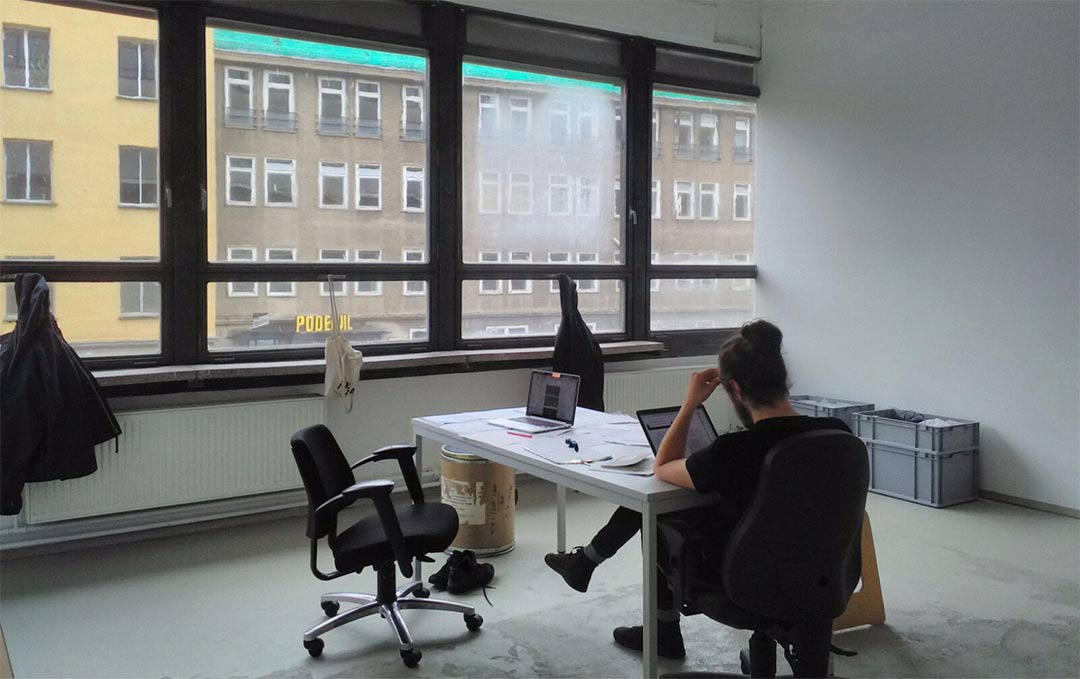